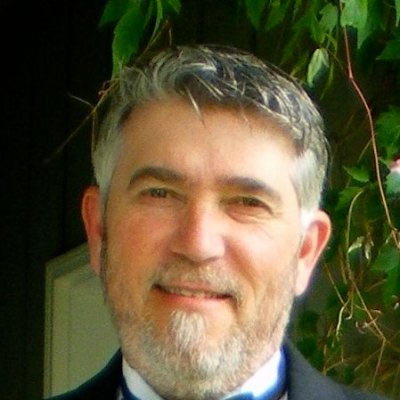 In his 25+ years of business, Mr. Davis has gained experience by running his own companies.  He’s an inventor himself, and he loves working with inventors to help them commercialize their concepts.  He’s guided inventors through the patent process, product development stages, raised capital, helped put together the right teams, and assisted with distribution strategies.

Mr. Davis is the co-inventor and Chairman of Waveforce.com a company focused on optimizing body function through the the utilization of frequencies. Stephen also co-founded FundingForLife.ca, a charitable organization with the purpose of providing financial assistance to those who are in need of healthcare services not covered by the Canadian Universal Health Care Plan.

Mr. Davis is the CEO of VDC and responsible for deal generation and business development strategies for VDC clients.

Stephen is married with a blended family - 4 children and 13 grandchildren. He lives on a small hobby farm on Vancouver Island and has a passion for fishing. 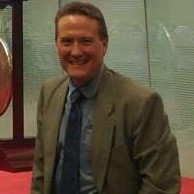 One of the most globally connected entrepreneurs who helped build two world class CEO’s organizations. Dean was part of the founding team to grow the Entrepreneurs organization over a 20-year period into the largest peer network of entrepreneurs in the world. He helped launch 90 EO Chapters traveling to 30 countries working with YPO and other leading alliance partners such as Ernst & Young and others to grow EO.

Dean had a nearly 4-year mandate with YPO (Young Presidents Organization); regarded as the premier Chief Executive peer network in the world with more than 25,000 members representing 6.1 trillion in revenue. Dean was recruited to launch the Entrepreneurship and Innovation initiative.

In his tenure Dean helped create YPO's Entrepreneur and Innovation Network growing the network to be the most successful business network in YPO history. In addition, Dean established a new YPO global program called YPO Innovation Week. YPO Innovation Week is regarded as the world's largest innovation movement to help accelerate Innovation in the world’s leading companies through a focused week events, programs and connecting. The program which started as idea grew into a fully established YPO Global product.

Over the course of his career, Dean helped to foster strategic partnerships with Nasdaq, Google, Microsoft, NYSE, Smartsheet, TechStars to name a few. He closed two multimillion dollar global acquisitions in the financial services and consumer products space and is regarded as one of the leading connectors for growth companies.

Dean is as an expert in recruiting teams and assembling advisory boards and board of directors having done this with some of the leading North American firms in financial services and retail.

He is a Co-Founder and Partner of Venture Development Canucks where he focuses on supporting VDC’S portfolio company’s goals and objectives through capital raising, strategic distribution and valued added connecting to increase shareholder value.

He is the past recipient of the Business in Vancouver top 40 leaders under 40 and Vancouver Island top 40 leaders under 40. He has been featured in the Australian Financial Review, USA Today, Globe and Mail, Nikkei X, Auckland Herald for his work to cultivate global innovation. He is a published author in Dale Exton (Vice President of KPMG) book on sales success with a chapter on business development.

He is a graduate of Royal Roads University where he obtained a Bachelor of Commerce in Entrepreneurial Management. He attended Simon Fraser University and continuing education at MIT in Boston. 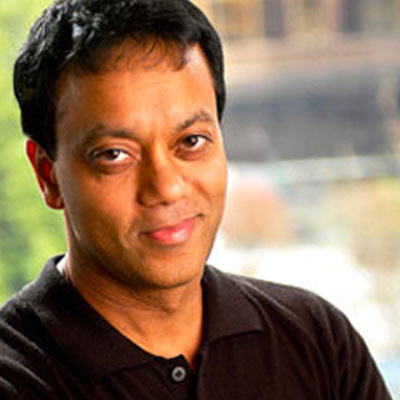 Praveen Varshney is a 1987 University of BC ("UBC") Commerce graduate who subsequently obtained his C.A. designation at KPMG. He is a principal of Vancouver-based Varshney Capital Corp., a family-owned venture capital, merchant banking & corporate advisory services firm. Varshney Capital invests in a wide variety of industries such as resource, real estate, technology & alternative energy. Current projects include Mountain Province Diamonds, the largest diamond mine under development globally with DeBeers as partner; Canada Zinc Metals, a significant zinc deposit being developed in BC; and Mogo.ca, Canada's largest online unsecured consumer lending company.

Mr. Varshney is an active angel investor, investing in many companies over the years including being the first investor in Coastal.com. Other current projects include RentMoola.com & AlligatoMobile.com.

Married since 1992 and with 2 young kids, Mr. Varshney is very actively involved with his family & community including coaching his kids' baseball & softball teams. He also makes daily exercise a priority through a variety of activities like working out with a personal trainer 3 to 4 times a week, hockey & yoga. Other interests include travel & reading. 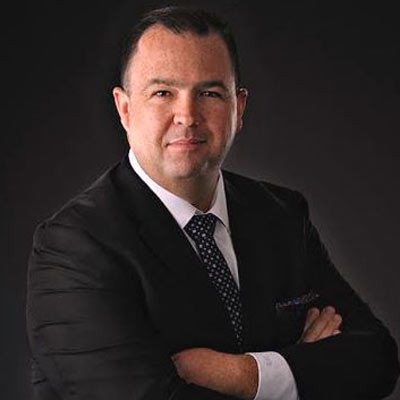 Originally from Southern California, Sean Burns has worked around the world helping Fortune 500’s, governments and non-profits as an architect of change and growth. His corporate background spans over 16 years of international experience across both sides of the Pacific, managing budgets in excess of $45M, delivering results for private investors, global enterprises and small business owners.

As an active volunteer, Sean mentors founders in the technology space, sits on various boards to support entrepreneurs as well as committees dedicated to raising the bar of professionalism in the commercial real estate industry.

Sean is a chartered management consultant, licensed commercial broker, holds multiple master’s degrees and is an active board member for organizations that support the causes he believes in.